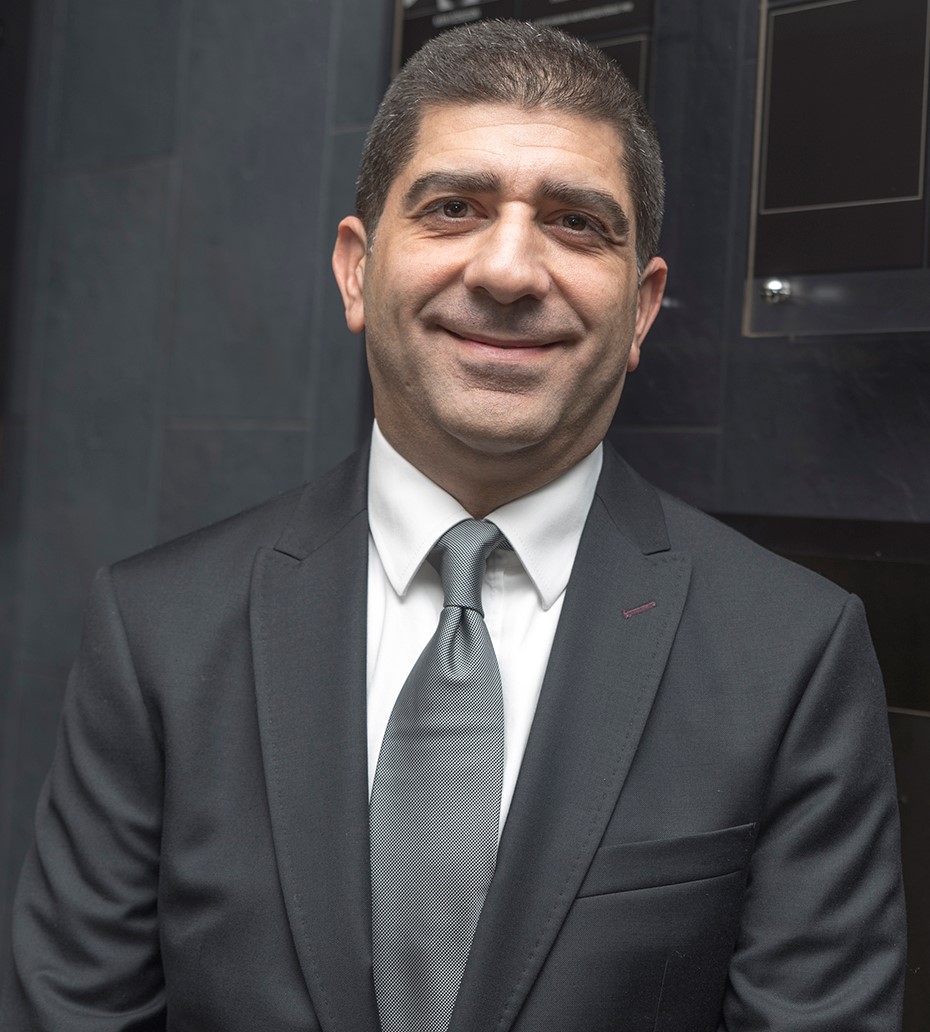 Born in 1970 in Ankara, Türev Berki completed his piano education as a student of Elif and Bedii Aran at the Aran Music Centre, established by these renowned duo-pianists. He was awarded the first prize at the 29th International Steinway Piano Competition organized in Berlin in 1982. Berki also ranked among top five prize winners at the Senigallia International Piano Competition held in Italy in 1983.

Türev Berki was the first Turkish pianist to be invited to the Sopot Music Festival in Poland in 1990. In 1993, he gave a recital in Washington D. C. as a cultural ambassador to the United States of America within the framework of the events marking the 70th anniversary of the Turkish Republic. His performance at the world-famous Carnegie Hall of New York in 2001, as part of the Moons and Stars Project, received great reviews.

1991 was the year when Berki decided to continue his career from a different perspective and with a different intensity as a pianist and a music theoretician. Born to a mathematician father and a lawyer mother teaching at university, this decision grew out of his lifelong interest in scientific work and a lifestyle as an academician as well as his passion for understanding music. In 1997, with the academic coaching of Prof. Dr. Ali Uçan, he completed six years’ work on his doctoral dissertation entitled A Framework Cadenza Model on Mozart’s Piano Concertos, to be a clarification of Mozart’s view of cadenza and received with great enthusiasm among scientific and artistic circles. This different identity both as a performer and a scientist paved for Berki to be acclaimed in 1998 as the Outstanding Young Person of Turkey in the field of Culture by Junior Chamber International, one of the world’s largest career organizations, and to be awarded the Hacettepe University Art Prize in 2008.

As a soloist, Berki has performed on the same stage as some of the most prominent conductors including Andrey Anihanov, Antonio Pirolli, Burak Tüzün, Erol Erdinç, Hakan Kalkan, İnci Özdil, Naci Özgüç, Orhun Orhon and Sıdıka Özdil Gardner, for the concerts he has given together with highly reputed Turkish orchestras. Within this framework, his professional collaboration with the Özdil sisters since 2006 has produced outstanding performances of contemporary Turkish composers’ works staged at world and Turkish premieres. Among those, the world premiere of İlhan Usmanbaş’s Piano Solo and 12 Instruments was performed by Berki and orkestra@modern conducted by İnci Özdil for the 25th International Ankara Music Festival in 2008, 16 years after the work was written. Türev Berki, Sıdıka Özdil Gardner and members of the Antalya State Symphony Orchestra performed at the Turkish premiere of Özkan Manav’s Reflections, Op. 20b in 2007.

Berki’s contribution to the promotion and recognition of contemporary Turkish music is not limited to the activities listed above. In almost all the recitals he has given abroad, a work of a Turkish composer has been included in the programme. During his recital at the University of North Texas in 2006, Berki’s performance of the Ten Etudes on Aksak Rhythms, Op. 38 by Ahmed Adnan Saygun was enthusiastically received and later added to the repertoire of the DMA Programme in Piano Performance of the University’s College of Music.

In recent years, Berki has been concentrating on themed concerts and conference-recitals shaped by a musicological perspective. These include Barber Night embodying comparative analyses, where he performed all the works for solo piano by Samuel Barber in 2006 and a Bartók performance in which he shared the same stage as pianist Pamela Mia Paul and the percussionists Christopher Deane and Mark Ford in 2008. The Project called Two Countries, Two Cultures, One Performer created by Berki and organized by Rotary International has been instrumental in presenting works by a wide range of Austrian and Turkish composers from Wagenseil to Usmanbaş and from Schmidt to Erkin for a large number of music lovers, attracting a great deal of interest in both countries.

Türev Berki has been a Steinway Artist since 1998.