“How did they perform it?”

"How should it be/have been performed?

These four questions are perhaps the simplest explanation of the 13th International Hisarlı Ahmet Symposium. On the occasion of the 100th anniversary of the Republic of Turkey, the symposium opens its doors to a challenging theme: The Theoretical Background of Music Performance.

The background is a concept that is increasingly used in scientific and artistic circles a in the examples of The Socio-Cultural Background of Childrens Literature or The Background Design of Haydarpaşa Train Station. In our opinion, the most remarkable definition of the background is "the mental integrity formed by the knowledge, experiences and convictions that must be acquired in advance in order for a word or text to be understood”.

Until recently, all the material presented in relation to the history of music took the composer and the work into focus. What about the performer? Is not it the only thing to think of music as a mere essay and to see its meaning as "embedded in the score"?

The first theoretical studies in this field started with the recording of sound in the 19th Century. In this way, the musical effect, which had hitherto always been conceived by the composer or theorist, went beyond being a mere guess; reliable auditory recordings became a "turning point". By the 1970s, thanks to pioneering theorists who fervently defended the philosophy of "music as performance", Performance Analysis became a subdiscipline of music theory.

In June 2023, we hope to come together in a qualitative information feast... 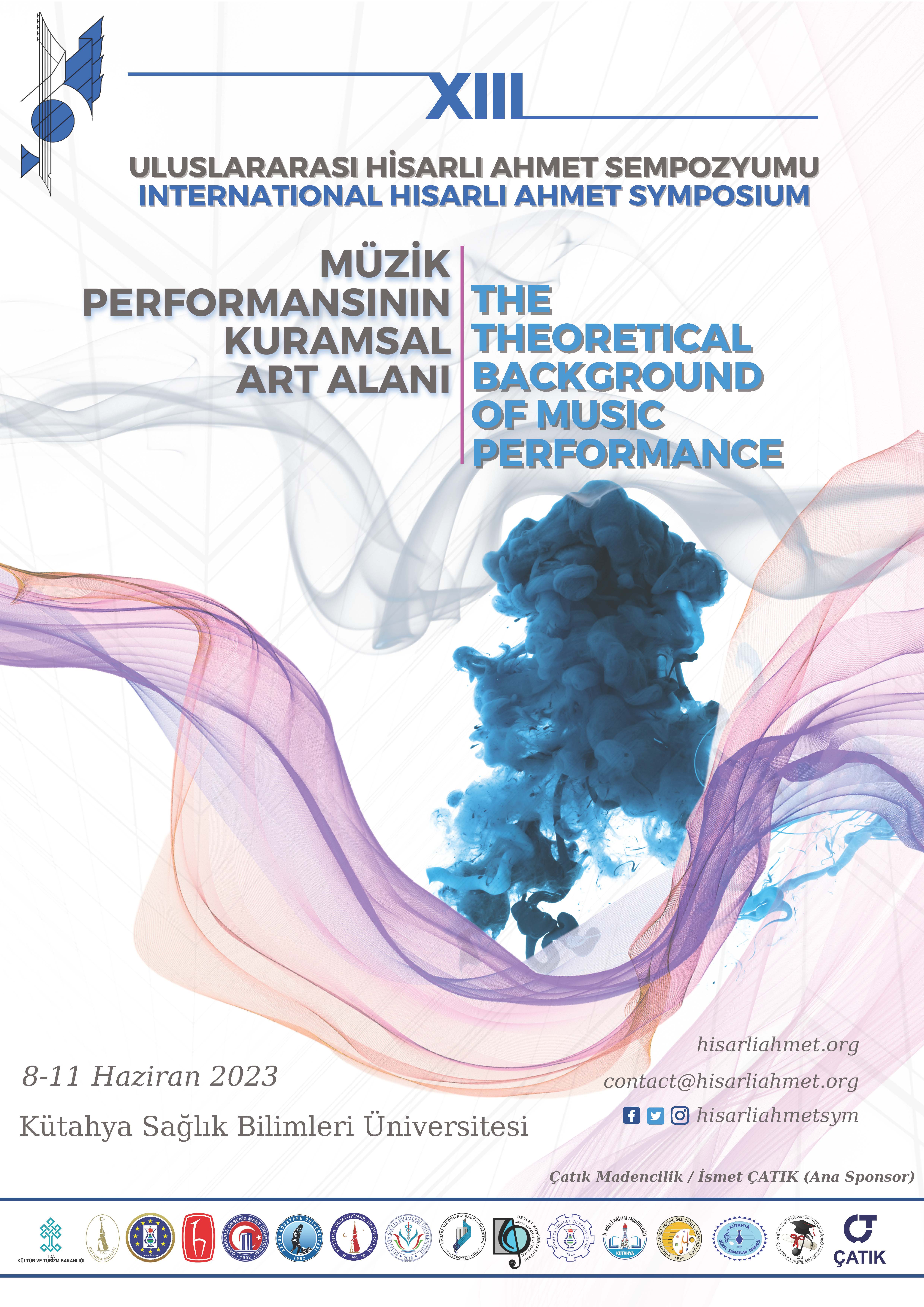